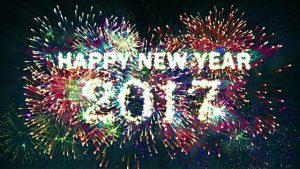 Happy 2017!  At 12:00 am January 1st, 2017, I was "worshiping the porcelain goddess", which was not my first choice of things to do while celebrating the beginning of an new year.  Apparently I'd picked up a bug that caused an upset stomach…and produced the unforgettable experience of getting rid of the old year's garbage to make room for the new year's goodness.  I didn't know I needed such a graphic lesson, but I can be a pretty slow learner.  I'm now ready for the FABULOUS experiences of 2017 – are you?  I love it that we get so many chances to start over, and learn from the past, so we can make better choices in our future!

I've been spending time re-evaluating what Dance With Janet looks like, as I've been off for four weeks recovering from surgery.  Part of that involved deciding where we'll be dancing in 2017.  As you know, I tried MULTIPLE dance halls last year, and sometimes even I couldn't remember where we were going to be on which night.  In an effort to streamline and choose venues where attendance is best, I've made the following hall selections for 2017.  Please note the following schedule changes for DANCES (7-10 pm, except Sundays):

Updated calendars have been loaded onto my website, and I'll have them available at the dance tonight at the Wheaton VFW.  I know my choices might not be the cat's meow to all of you, and for that I apologize.  I believe these are the best options for the Dance With Janet community, where most of us go and have the best energy.  If you haven't tried these locations, I hope you'll do so!  We really have fun at all these different halls, and in all but one, the floors are WOOD!  That's unbeatable – and easy on the knees.

As always, I wish you the best, both on and off the dance floor.  It's time for the best!  Let's "make it so!" 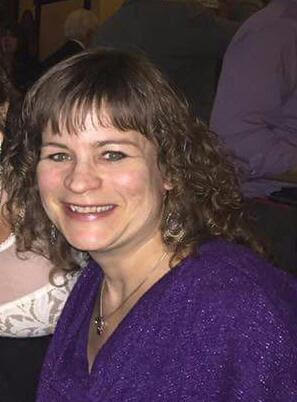